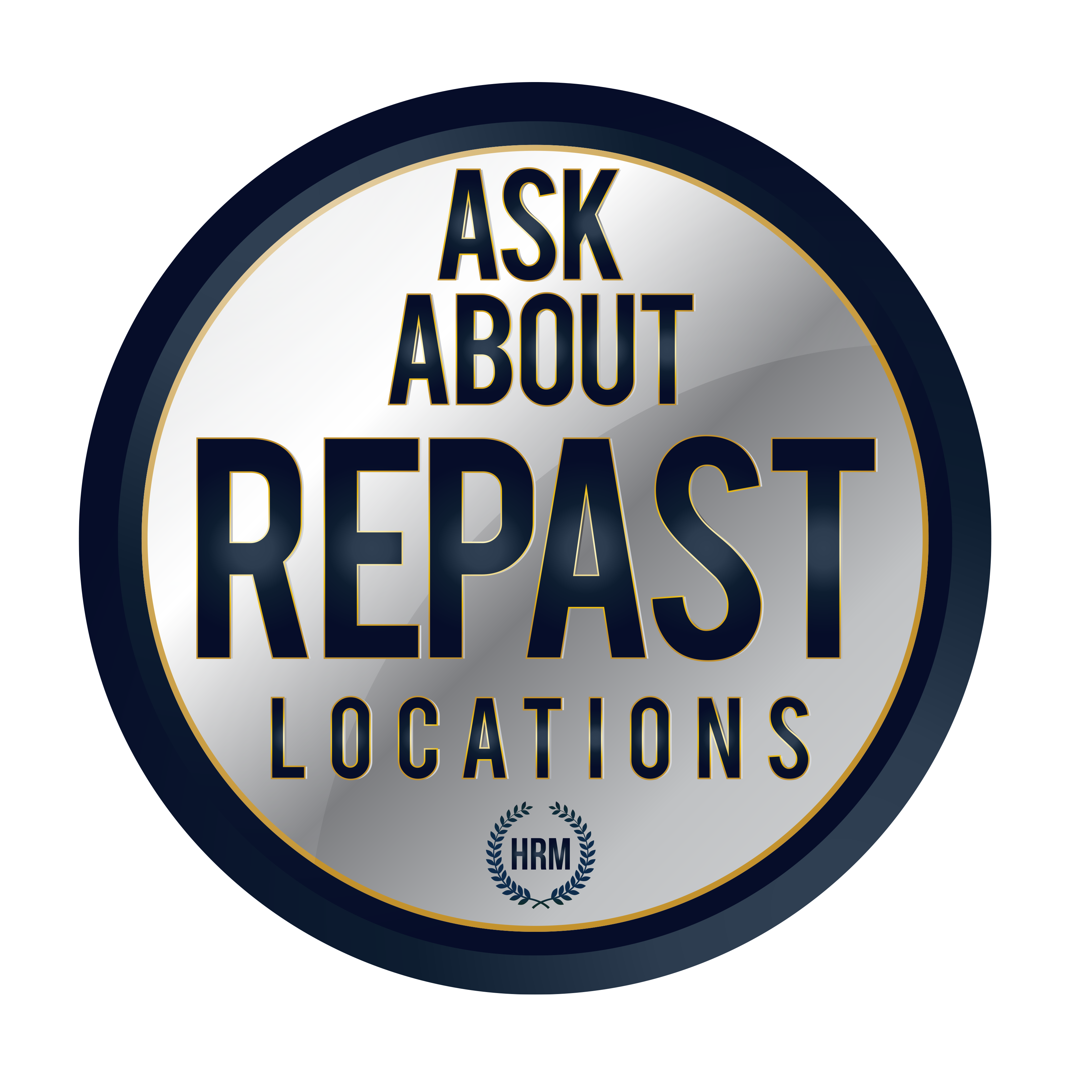 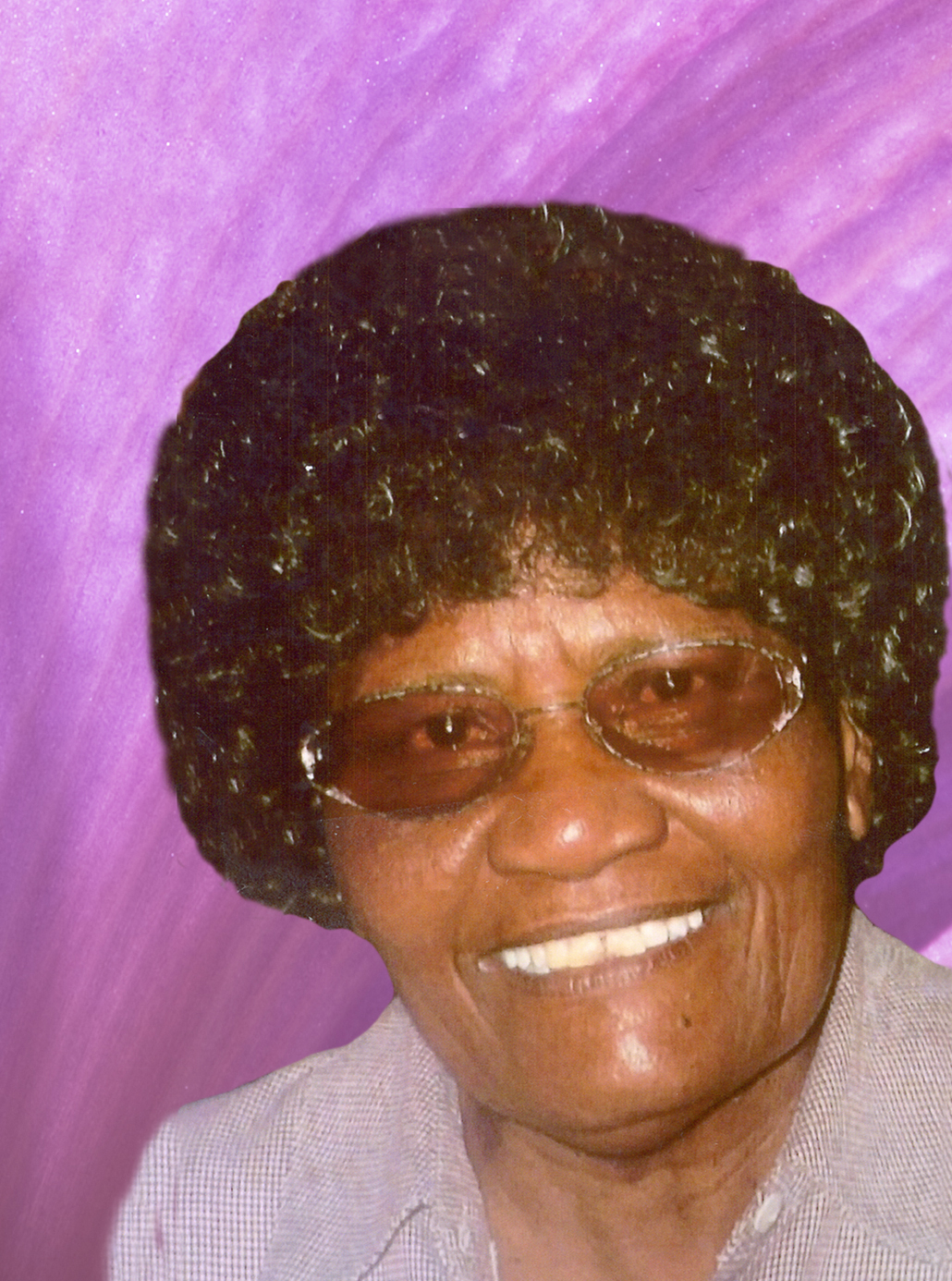 Mrs. Eddie Lee January was born April 13, 1933, Weimar, Texas to J.C. Johnson and M.A. Rainey. She was the 2nd of 5 children born to this union. She was educated in the Weimar, Texas School system, attending Weimar High School.

Eddie accepted Christ at an early age; she was raised in a loving Christian environment. Eddie met Albert January and on December 11, 1966, they were married. Eddie worked as an In Home Caretaker for over 50 years. Eddie was a member of the South Bay Civic Club; she also did volunteer work and helped with social improvements. She enjoyed cooking and gardening.  Eddie was loveable and stern, a no-nonsense person who just told it the way it was.  One phrase she used quite often was âIt's January like the monthâ when asked about her name.